How to get to the Nizhni Novgorod Region

The Nizhni Novgorod Region absolutely naturally and logically fits in the transportation network of Russia and of the world.
One can get here by plane, by train, by ship, by bus and by car.

Those people, who love fast trips, can choose air travel. Flight connection with Nizhni Novgorod is carried out by the following airline companies: Lufthansa, Czech airlines, Aeroflot, S-7 (Siberia), Ural airlines, UTAIR, Taimyr, JC Bars Aero.
The airport carries out direct flights to Frankfurt and many other foreign cities.
The Nizhni Novgorod international airport Strigino is located in the outskirts of Avtozavodskoy district, within 15 km to the South-West from the centre of the city.
One can get to the airport by taxi or from the underground station “Park Cultury” (“Park of Culture”) by buses (№ 11 and 20) and by shuttle buses (№ 29 and 46).
There are several heliport decks at the territory of Nizhni Novgorod. The most famous ones are on the Grebnoy canal (Rowing Canal) and at the turn to the Zeleniy gorod (Green city) from М7 road. 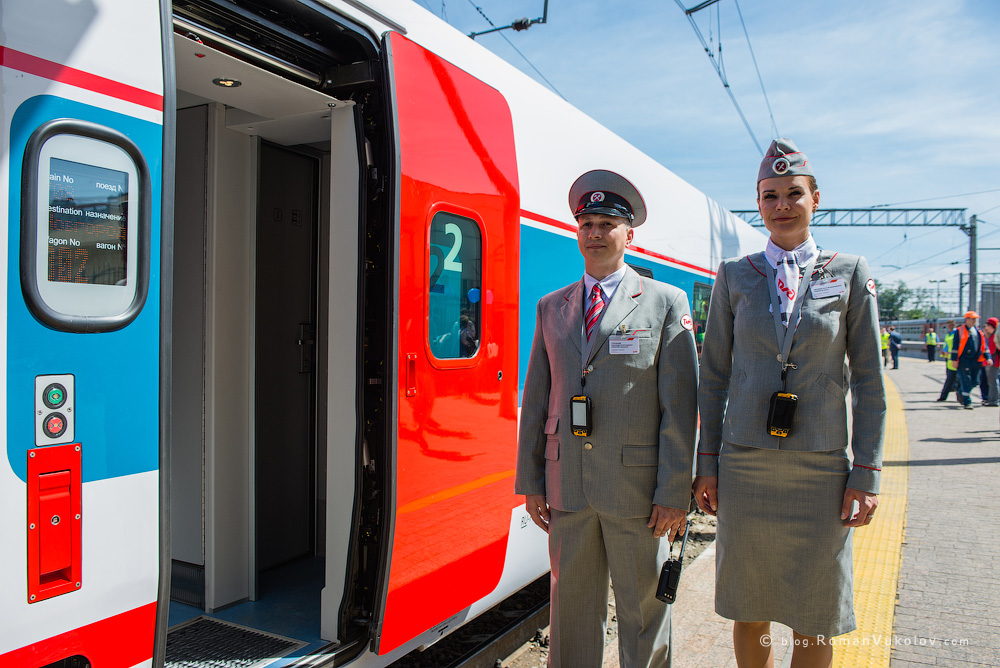 Railway communication of Nizhni Novgorod with the other cities is from the station “Gorky-Moscovsky”.
High-speed trains “Strizh” (“Swift”) and “Lastochka” (“Swallow”) (travel time: 4 hours 10 minutes) go to Nizhni Novgorod from Moscow (travel time: 3 hours 50 minutes). They depart from the Moscow station. High-speed trains travel with the speed 220-240 km/h that enables them to cover distances between the cities in record time. Cold and hot drinks are offered in the comfortable trains, there is a cafeteria car and the opportunity to order taxi exactly from the train as well.
One can travel in the Nizhni Novgorod Region by the suburban trains.
One can get from the Moscow station to the other side of the river, to the historical part of Nizhni Novgorod by taxi or by public transport, buses depart from the square side, opposite to the station exit. Travel time: 10-15 minutes.

Nizhni Novgorod is located at the arrow of two big rivers - Oka and Volga. The river-boat station, loading port, backwater, several berths for cargoes transshipment are located at the territory of the city.
Nizhni Novgorod river-boat station (Markina square, 15а) takes in the ships, travelling as per the routes Moscow - Astrakhan, Moscow - Rostov-on-Don and Astrakhan - Nizhni Novgorod. These are comfortable three- and four-decked ships, designated for unhasting trips along Volga with longtime stops in all the large cities. The ships travel mainly in summer, some of them in May and in September. The trip sheets should be purchased in the travel agencies of the city, where the cruise starts.
Local residents and Nizhni Novgorod guests are offered wide choice of river journeys in the city and in the region.

Two Federal roads that link Nizhni Novgorod to Moscow (road M7 “Volga”) and Saratov (Р158) go through the city at the present time.
Car code: 52, 152. time zone: UTC+4
From Moscow to Nizhni Novgorod: by M-7 road. Location: 56°19′37″ of northern latitude 44°00′27″of eastern longitude 56.326944° of northern latitude 44.0075° of eastern longitude.
Frequently automotive transport traffic at the entries to the city can be hindered due to high stream of diurnal migrations, very high concentration of automotive transport on the bridges through Oka and adjacent streets.